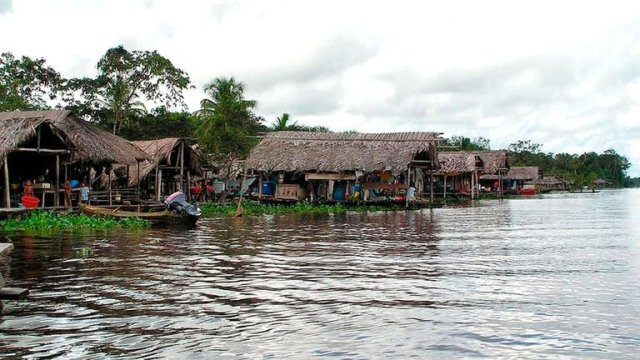 Indigenous community who have been forced to flee to Guyana find themselves forcibly recruited to work as illegal miners in their new country.

Around 1,500 members of the Warao community have been forced to work for no pay in illegal gold mines in Guyana, according to a new report by Kapé Kapé, a Venezuelan human rights organization. Some of them were there for three weeks before being able to escape with the help of local priests and return to Venezuela, where they raised the alert.

The Warao were reportedly rounded up in the Guyanese community of Murako near the Venezuelan border in May and taken to work in illegal mines in the area of Kumaka, a northern coastal community, Kapé Kapé reported.

But it appears that Guyanese recruiters had also entered Venezuela to entice more Warao to join up under false pretenses.

“Guyanese entered Delta Amacuro [an eastern Venezuelan state home to the Warao Indigenous community], and two Indigenous people accepted the job offer and were taken to Kumaka,” Juan Carlos González, a Warao man living in Guyana who knew some of those forced to work in the mines, told Kapé Kapé.

“They were supposed to go work as vegetable pickers in the countryside, but that wasn’t the case. They tricked them and sent them straight to the mines to work like slaves,” González added.

While the migration of Warao community members to Guyana is a relatively recent phenomenon, according to Kapé Kapé, it appears that the owners of illegal gold mines are actively encouraging this migration.

The return of those who escaped the mines to their homes in Venezuela may serve as a warning and temporarily halt such recruitment drives, but the community remains highly vulnerable.